Microsoft said today that the company will use low-carbon renewable fuels to provide emergency power for its cloud areas in Sweden. The backup generator of a new Microsoft data center in Sweden will use Evolution Diesel Plus, a fuel containing Tall oil, which is a renewable by-product of forestry and paper production. The "eco-label" diesel is manufactured by the Swedish energy company Preem, which has partnered with Caterpillar to ensure that it can work on generators in the Microsoft Azure cloud data center, which is scheduled to start operations later this year.

This announcement advances Microsoft's goal of ending its dependence on diesel by 2030, which is part of its carbon emission reduction goals. Eco-diesel contains more than 50% renewable energy, so the impact on carbon will be half of that of petroleum-based diesel.

Noelle Walsh, Microsoft’s corporate vice president of cloud operations and innovation, said: “The use of Evolution Diesel Plus in Microsoft’s data center in Sweden is a move towards clean, 100% renewable synthetic fuels. And a step forward in technological innovation, these synthetic fuels are suitable for the decarburization of industries that are difficult to reduce.“

Microsoft Azure is one of the largest cloud computing platforms, with infrastructure in 53 regions around the world. The company has also been a major customer of data center developers, leasing hundreds of megawatts of capacity from companies that provide wholesale data center space.

Alternative fuels as a transition strategy.

Therefore, it will be difficult to abandon diesel, and environmentally friendly diesel is only one part of Microsoft's broader innovation plan. Switching to less carbon-intensive fuels is a logical first step because it protects Microsoft and its data center service providers’ huge investments in generators.

Walsh wrote in a blog post: “Diesel accounts for less than 1% of Microsoft’s total emissions, but a solution to reduce dependence on traditional diesel has been found, and the technical approaches required for deep decarburization have been made. A major contribution.” The most immediate opportunity to reduce the use of traditional diesel is to verify and implement our generators as an alternative low-carbon fuel source. ".

Preem said that its evolutionary diesel is suitable for all vehicles using diesel engines, including cars, tractors and trucks. Microsoft has partnered with Preem and Caterpillar to ensure that Evolution "provides the same technical performance as traditional fuels with lower net emissions. 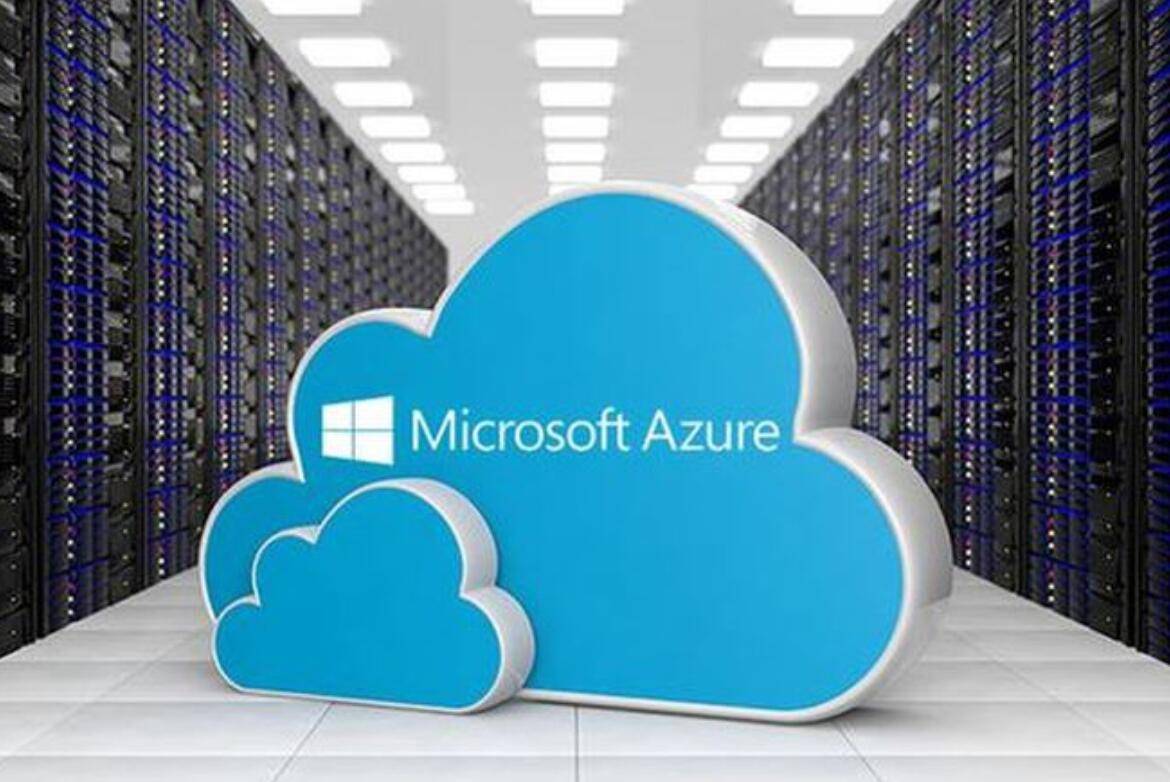 Tall oil is a cheap chemical product and is generally used as a fuel for kilns. If it is used as a biodiesel component, it is more difficult to directly use diesel engines. For engines, the use of small-molecule fuels will bring great challenges to the normal operation of the engine due to the change of the detonation point. Simply put, it is equivalent to mixing gasoline and diesel. Caterpillar has taken a significant step in this technology.

Microsoft has been working on developing effective alternatives to diesel generators for many years, citing the need to make its data center more sustainable and reduce its dependence on the utility grid. But continue to install a large number of generators in the new data center. Microsoft first announced its interest in reducing the use of generators in 2012. Since then, it has tested several alternative methods.

In 2014, Microsoft outlined a plan to use biogas waste from a water treatment plant to power some of its facilities in Cheyenne, Wyoming.

In 2017, the company created an Advanced Energy Lab in Seattle, which uses natural gas-powered fuel cells to power 20 racks of servers, and collaborated with McKinstry and Cummins on the project .Last year, Microsoft stated that it used a 250-kilowatt hydrogen fuel cell system at a facility near Salt Lake City, Utah, and had continuously operated 10 Microsoft Azure cloud server racks for 48 hours. Since most data center outages last less than 48 hours, this test provides a strong reason that fuel cells can be used instead of diesel generators to keep the data center running during utility outages.

In March of this year, Microsoft and French energy company Total established a partnership to work with Total’s battery specialist subsidiary Saft to evaluate the long-term feasibility of deploying large batteries as backup power sources for critical infrastructure.

Walsh said: "We are innovating and piloting other backup power sources in our data center area. These power sources may provide viable alternatives to generators in the future." Batteries have provided short-term backup power demand, filling potential grid outages and There is a gap of approximately 30 seconds between the time required for the diesel generator to be energized. In the future, batteries with longer battery life may replace the role played by diesel generators today. 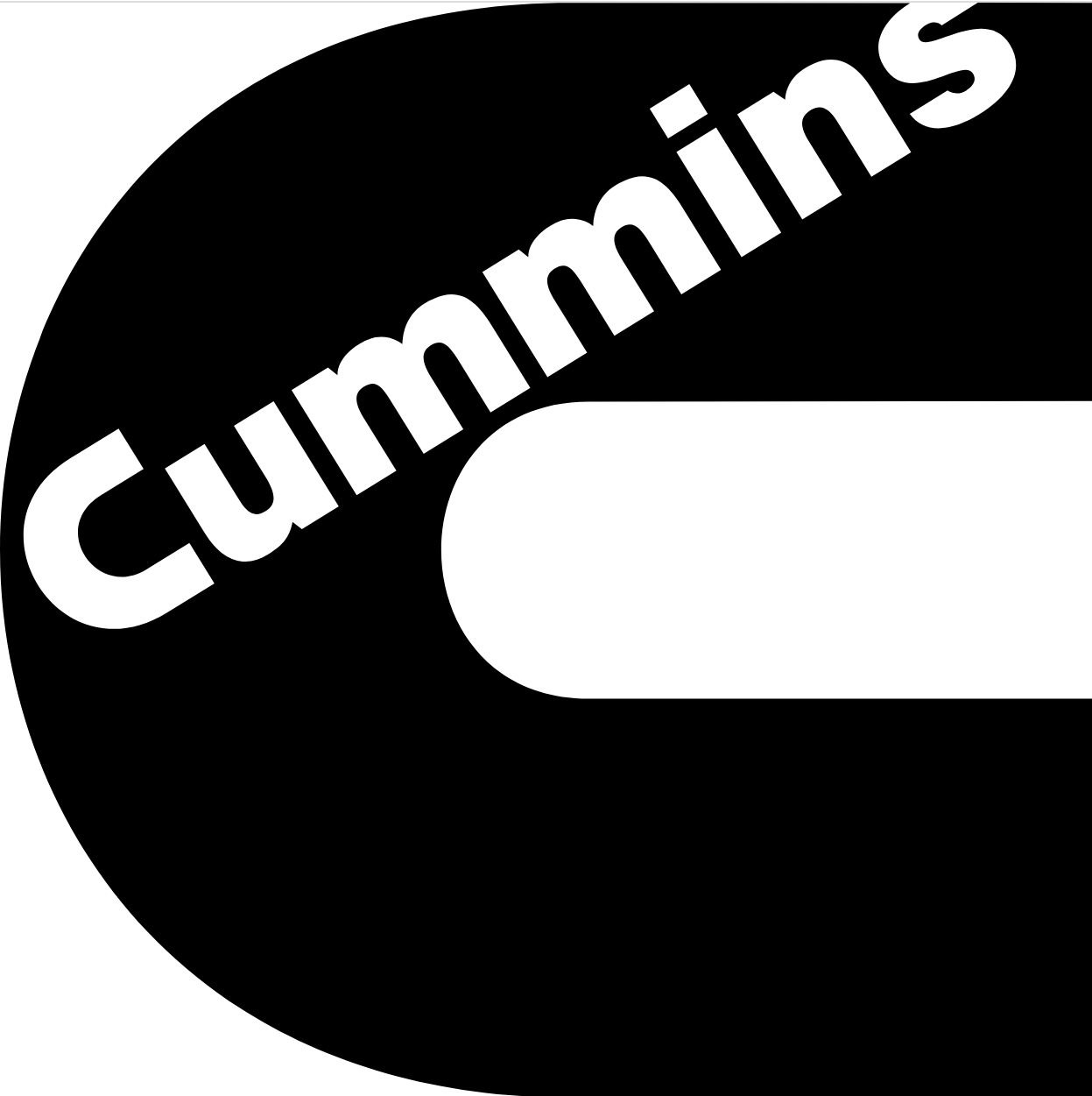 Compared to Caterpillar, Cummins' pace seems to be a bit larger. Fuel cell products were launched in 2017. The replacement of fossil fuel engines by fuel cells should be a major trend. As long as the problem of hydrogen fuel transportation and storage is solved, I believe the engine industry will soon become a supplier of fuel cells or fuel cell stacks.

On the road to carbon peak and carbon neutrality, we can vaguely see some bright spots of domestic engine companies. For example, WEUCHAI is engaged in fuel cells, and ZICHAI is engaged in high-hydrogen engines. But can a larger number of companies, especially the assembly plants of generator sets, stop the restless mind of capital operation and consider the chance of overtaking in a curve?